What is an anxiety attack?

What is Narrative Therapy – A Useful Guide 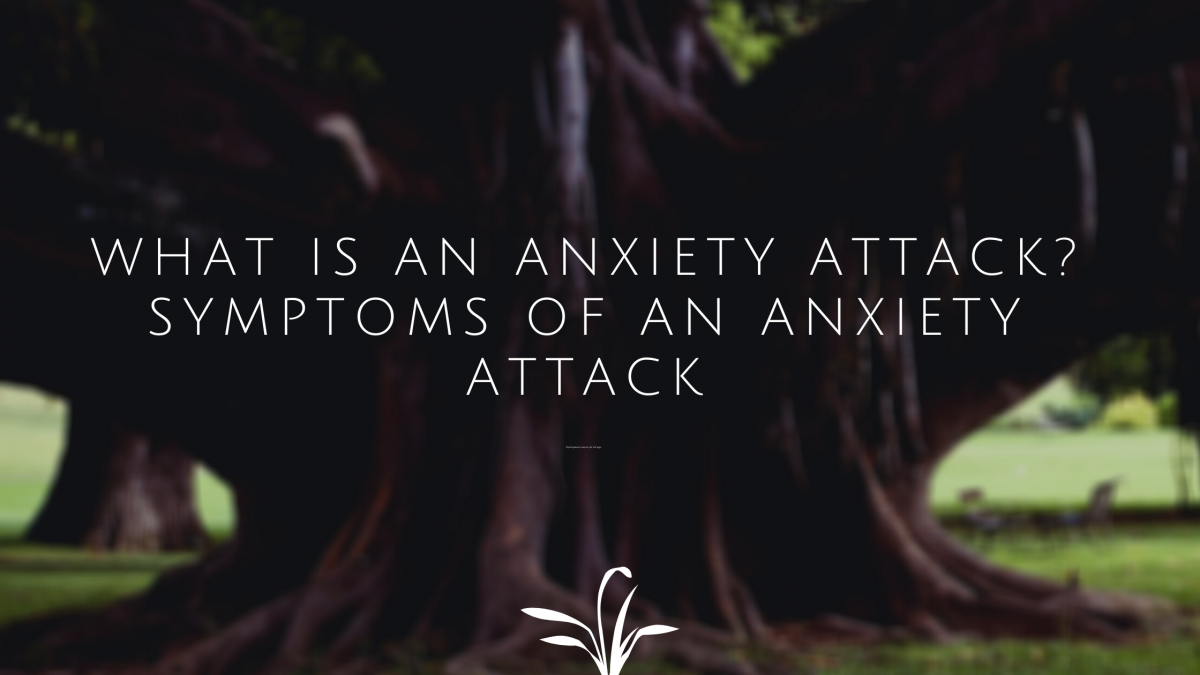 In the year 2017, 197 million Indians were suffering from mental health disorders. Out of which, 46 million suffer from depression alone and 45 million had been going through anxiety. According to a survey by Local Circles, 21% of people felt anxious during Lockdown 1.0 in India. And the numbers increased as the Unlock 1.0 was announced, as by now, 56% of people were feeling anxiety. This is a whooping large number.

So, anxiety as we can understand in layman’s language, is an uncommon fear, a sense of suffering that has the ability to make you feel sad, remorse, or feelings like that.

In medical terms, anxiety is often referred to as feeling extensively low, worrying about something, causing sweating, dense breathing, and blurred vision.

Considering how normal people behave at times when it is about doing something out of their comfort zone, anxiety can be normal in such situations. But, if you feel such emotions every now and then, and even without any particular reason, anxiety could be worrisome for you.

What is an Anxiety Attack?

Now, this is one of the main topics of this blog, what is an anxiety attack.

For different people, there’s a different meaning for an anxiety attack. But, in general, it’s about feeling an enormous amount of sudden sadness, worry, and tension. There could be enormous outcomes of an anxiety attack. During an anxiety attack, you would not be able to make an informed decision. Mostly, your decisions are going to be all about avoiding some circumstances and evading any mishappening.

Symptoms Of An Anxiety Attack

Here are some of the symptoms of an anxiety attack:

And there are more symptoms, but these were some of the major ones which you can sense if you are going through an Anxiety attack.

For some people, an anxiety attack may be triggering in nature, and for the others, it could be non-triggering.

So for triggering anxiety, it could related to a place or a situation where you don’t feel like doing something because of something. It can be related to your place of work, study, or living. It could also be triggered because of anything that you are not able to get.

There are five types of anxiety related disorders that are so far researched. And let’s get into them one by one:

So, these were the types of anxieties that are known to science in today’s world.

A person may experience an anxiety attack, and they may not take it very seriously. But, in the long run, it can cause problems to the person. 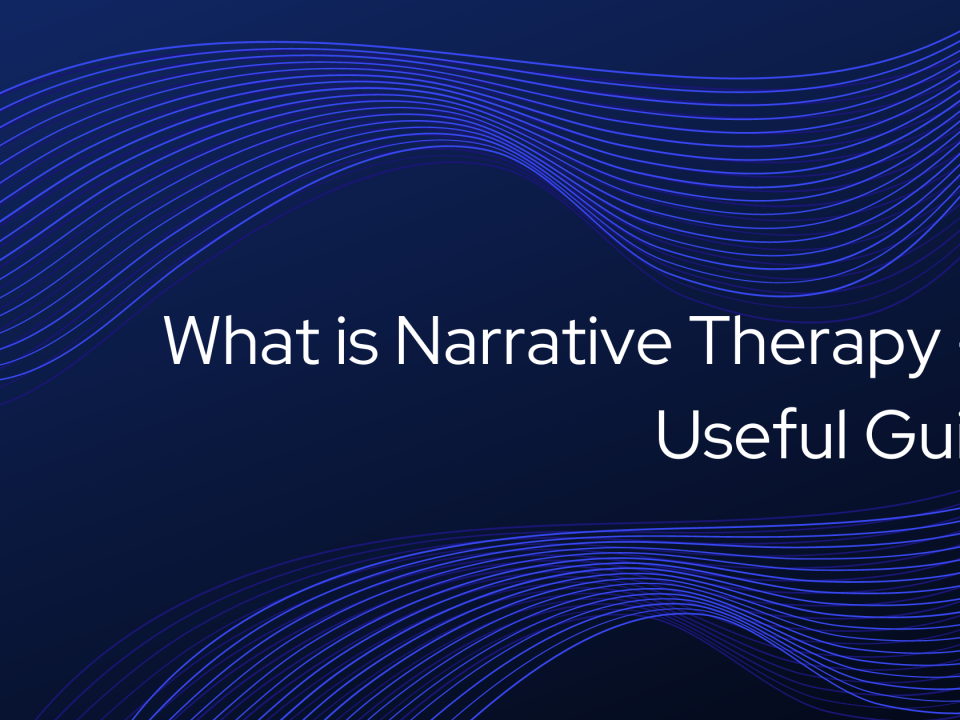 What is Narrative Therapy – A Useful Guide 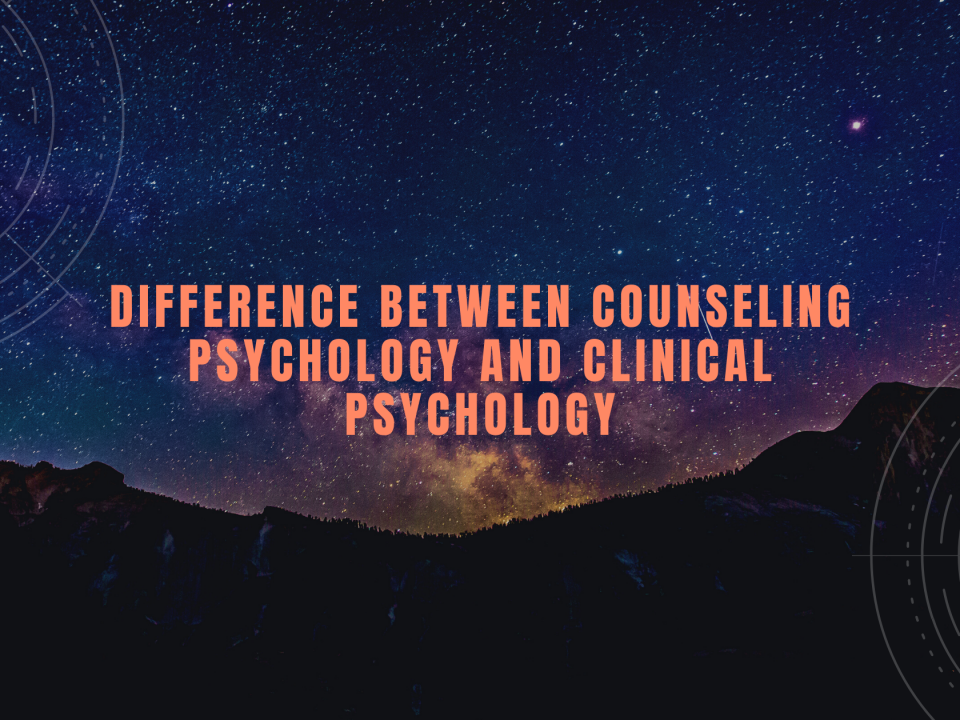 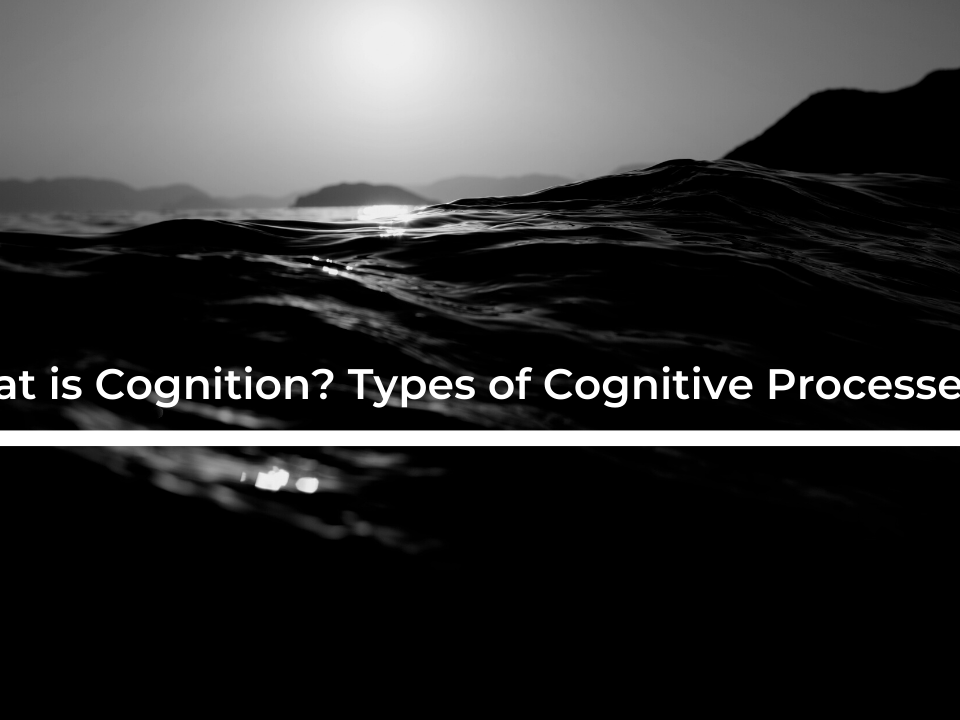 What is Cognition? Types of Cognitive Processes.